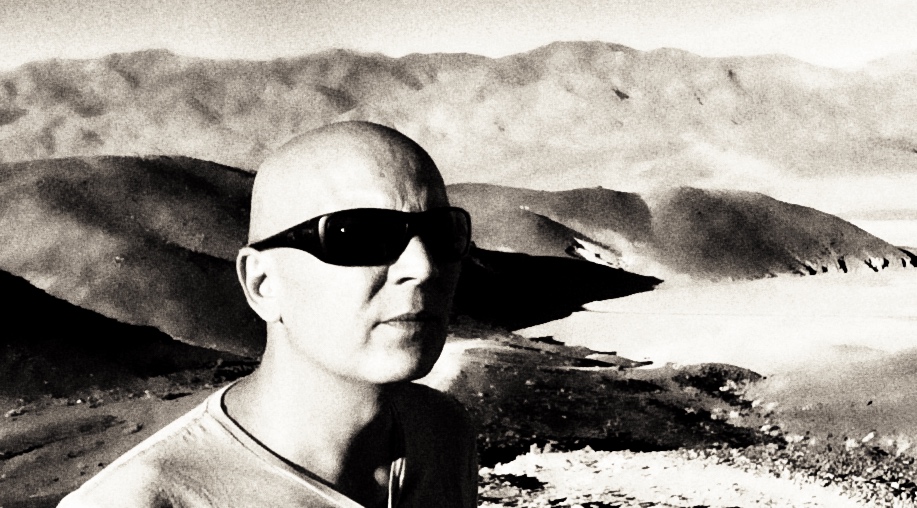 The SoftSuns’ project was born a few years ago on a road-trip from New York to Montreal. Main band member Fabien had taken a loop creation app with him (Figure) to entertain himself and his fellow travellers on the road. These loops he created proved interesting enough to think about recording a whole album on-the-go and they still form the basis of each song on the upcoming SoftSuns’ debut album.

3 singles have already been released Stalker, PCH and the latest Josh.

The members are currently located between London (UK) and Paris (France).

The name SoftSuns is a tribute to both Emily Dickinson (Soft as the massacre of suns) and Dalí’s soft watches. 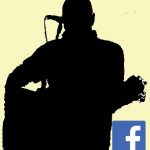